Wait for the Saudi Arabia Tourist Visa is finally over

The Saudi Arabia Ministry, on 26th September, announced the introduction of the much-awaited ‘Saudi Tourist Visa’. Made available from the 27th of September, the visa will be issued for a validity of one-year as multiple entries and will permit the tourists to stay in the Kingdom of Saudi Arabia for a duration of 90 days.

In efforts to cover for its depleting oil resources and create a steady income for a post-oil era, Saudi Arabia has recognized tourism as its new golden goose. The announcement came as a part of Crown Prince Mohammed bin Salman's ‘Vision 2030’ reform program focused to reduce the nation’s dependence on oil and diversify the economy.

Speaking to the media, the tourism chief of Saudi Arabia, Ahmed al-Khateeb said - “Visitors will be surprised... by the treasures, we have to share — five UNESCO World Heritage Sites, vibrant local culture and breathtaking natural beauty.” He also added that to complement the introduction of tourism, Saudi will also ease on the laws regarding the dress code for foreign women. In the following years, the ministry is also planning to reduce its strict rules in order to attract more tourists.

The tourist visa is issued in the form of an e-visa or visa on arrival for 49 countries that include the US, UK, a large number of European countries, and a few other nations. Applicants can apply for the Saudi tourist e-visa by simply visiting the ‘visitSaudi’ portal and filling the online application form. The e-visa is then issued in a matter of just 5-30 minutes.

Although this is in the initial phase, over time, the e-visa will be issued for more and more number of countries including India. As a result, in the following few years, Saudi Arabia can be seen as turning into one of the largest tourist destinations in Asia, if not the world. 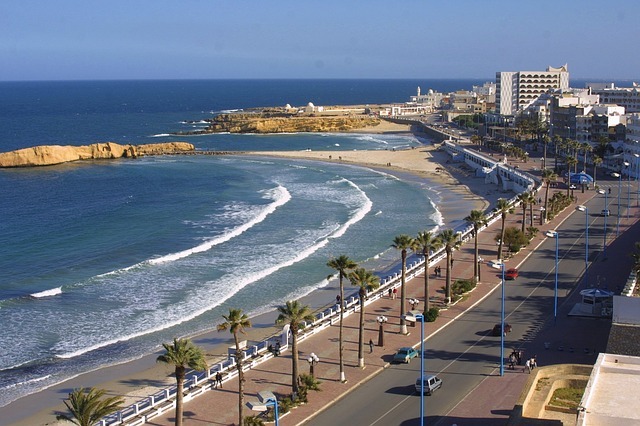