Since the court’s refusal to abolish the rule formulated during the Obama-era, that is, the spouses of H-1B visa holders can work in America, it has been a relief to the Indians in the US, even for time-being. 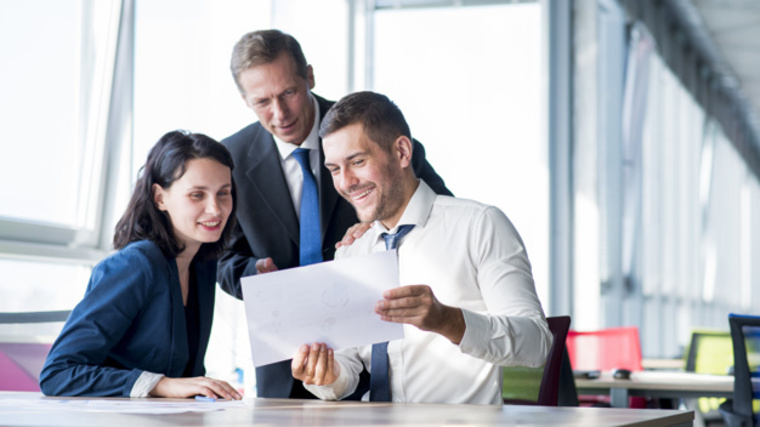 The H-1B visa is a non-immigrant visa that allows US companies to employ foreign workers in specialty occupations.

The H1-B visa is a long-term visa that is issued to the workers by the US companies hiring them in their firms. Particularly the Indian women have been the beneficiaries of this rule and this has been objectioned by US workers. This is now supported by the Trump administration and is also willing to strike it down.

This rule was put forth by the ex-president of US, President Barack Obama in the year 2015. The rule has allowed work permits to certain H-4 visa holders, mainly the spouses of H-1B work visa holders instead of them waiting for their Green Card to work in the US.

"Accordingly, we reverse the district court's grant of summary judgment and remand for further proceedings consistent with this opinion," said the federal court on the lawsuit filed by Saves Jobs USA.

H1 B Visa For Indians Us Work Visa Us Employment Visa

With confirmed employment in the United States, the job holders can now apply for a work permit as late as 90 days before the start date of the employment. 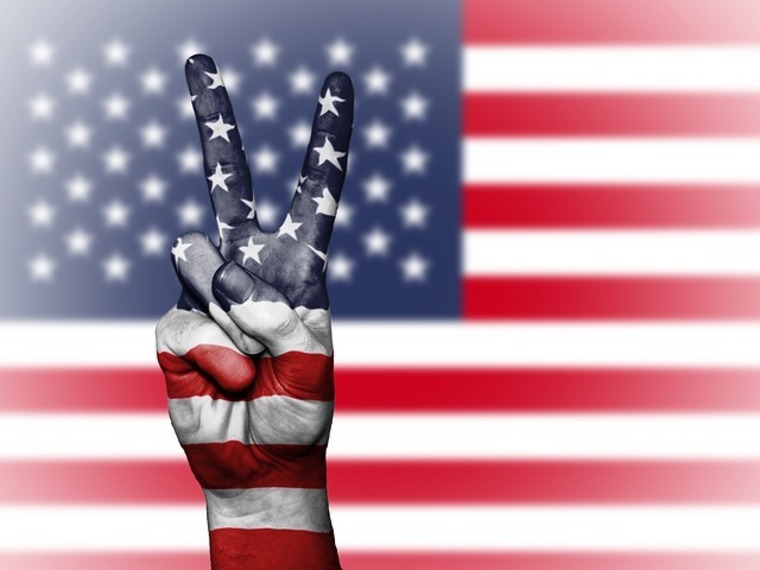 "Applying for your work #USvisa? You can apply up to 90 days before the employment start date noted on your I-797 form," the US Embassy tweeted.

The website of United States Citizenship and Immigration Services (USCIS) clarifies that the I-797 form is used to establish a communication with the applicants/petitioners or to convey an immigration benefit.

The H1-B visa has been in the news a lot lately because of the amendments made in the policies and the rules and regulations. It has been indicating that the US requires a supply of highly-skilled Indian candidates. It is a type of US visa for Indians that allows the US-based enterprises to employ Indian professionals as per the requirements of the company and the skill set of the candidates. 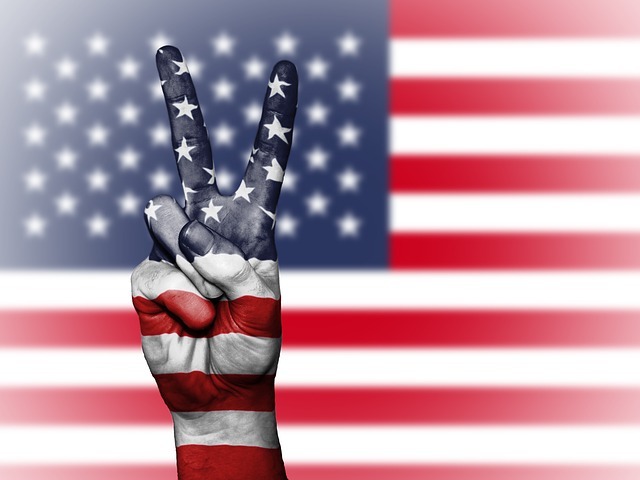 Us Employment Visa Us Work Visa Us Visa