Tourism and Saudi Arabia have an extraordinary love story. Being one of the most conservative countries in the world, the Kingdom of Saudi Arabia (KSA) is also one of the hardest countries to get in. Despite having several tourist attractions in the form of archaeological sites, the stunning Red Sea, the clock tower and a numerous other heritage sites, visit for tourism to Saudi Arabia has never been a cakewalk. Apart from the religious Saudi Arabia tourism revolving around Islamic pilgrimages of Hajj and Umrah, the typical holiday tourism in Saudi is just a myth. Well, not for long. 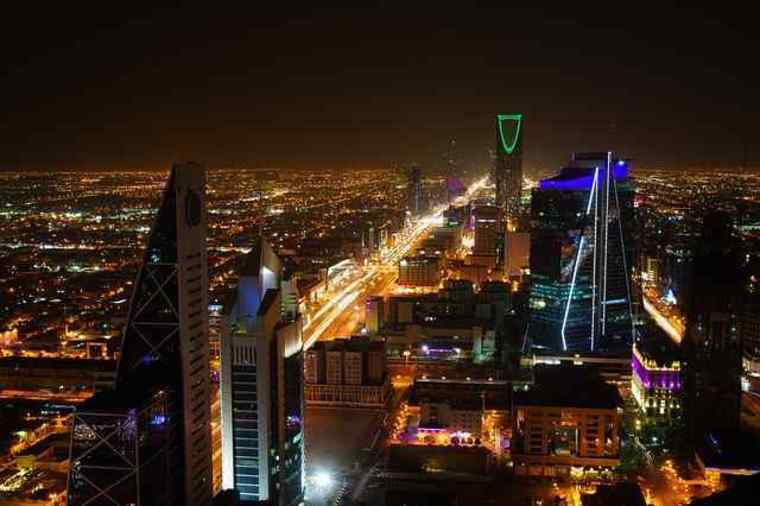 Unlike fellow middle-eastern countries like the UAE, Qatar, Kuwait,  KSA isn’t very keen on leisure tourism. All of the tourism in the country is purely religious based. However, there are other types of visas such as for business, visitor, etc, through which you can enter the country. There are a few reasons for the non-existence of the Saudi tourist visa such as -

The main reason behind this being the country’s long desire to keep it’s Islamic culture and law intact. Being an Islamic nation, there are plenty of rules that are practised in the country, along with the dress-codes and the prohibition of alcohol. Apart from this, there are several archaeological sites of religious significance in the country that could be at risk if exposed to the public. Now, people who visit a country on vacation have some basic expectations from it. They’d want to relax, party, have a drink and even wear clothes of their choice. Some of these clash with Islamic laws. And as a result, the Saudi tourism authority found it better to not issue a Saudi tourist visa. 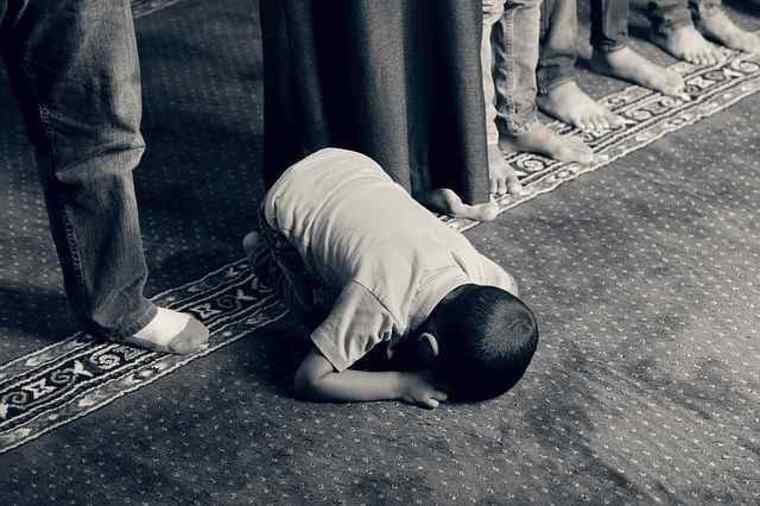 Being one of the top 20 economies in the world, thanks to the abundant oil reserves, Saudi essentially did not need another source of wealth. As the world’s second largest exporter of petroleum, the heart of its economy lies in oil accounting for about 87 percent of Saudi budget revenues. Apart from this, Saudi Arabia tourism due to the pilgrimage of Hajj and Umrah alone brings them a large amount of revenue every year. As a result, they deemed it unnecessary to open up the country to other tourists. 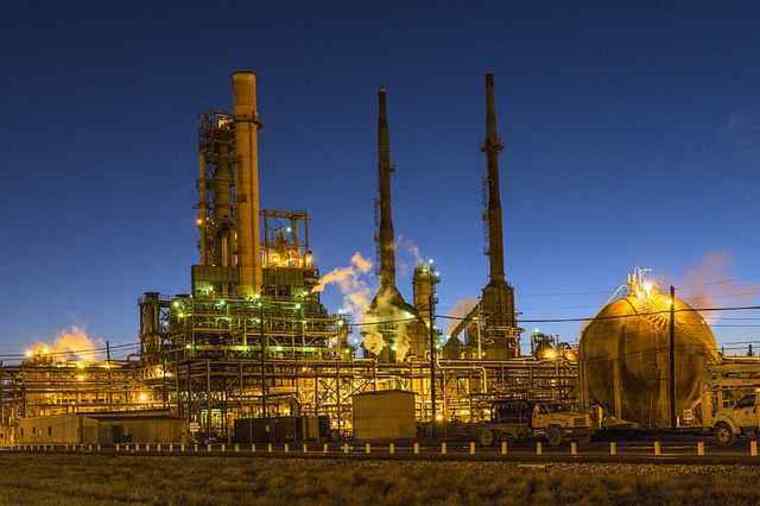 Bordered by countries such as Yemen, Iraq, and Israel, and being affected by terrorism in the past, the KSA government is extremely cautious about the safety of the nation and its people. Since tourist visas are easier to get, letting people from around the world into their land without proper verifications and reasons would put the people in the country, as well as other tourists at risk, which could give rise to unfavourable international political situations.

The Past, Present and The Future -

Despite their views against leisure tourism, the Saudi tourism authority has had its run-ins with the tourist visa. Between the period of 2006-2010, the government had a trial run by issuing 25000 visitor permits a year to visit the ancient archaeological sites. However, after the 4 years, it was cancelled due to certain reasons. 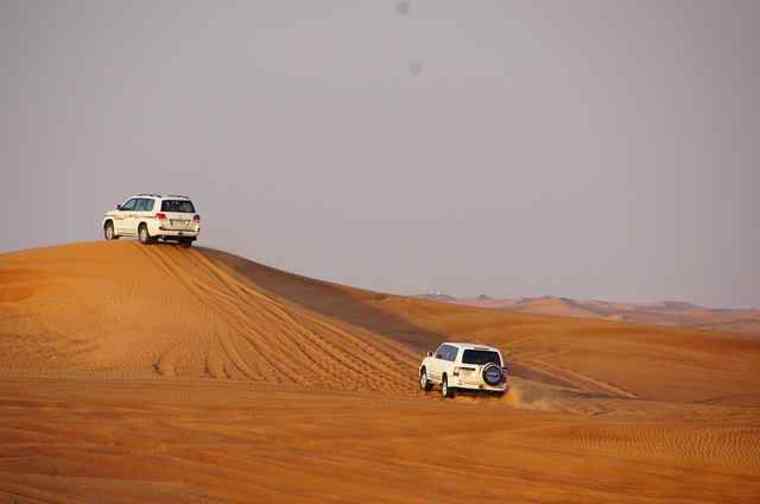 After this, in 2013, the Crown Prince of Saudi Arabia,  Muhammed Bin Salman had announced their intention to showcase the country and start working on a Saudi tourist visa. The decrease in oil prices, as well as the government’s plan to move away from its extreme dependency on oil,  led to this decision. As a result, the visa was approved by the cabinet in April 2018, and in September the same year, the first step of this was revealed in the form of a Shark, Saudi’s e-visa portal. And finally, in December, we got the closest form to a tourist visa in the form of a visitor visa to attend the Formula E Grand Prix. The tourists simply had to log on to the Sharek portal and apply for the visa. The only requirement was that you buy a ticket for the event. The entire process of getting the visa simply took less than 15 minutes!

Earlier this year, the Saudi tourist authority revealed that the official “Saudi Tourist Visa” will be released soon. And following that, in June, the government released the tourist e-visa for the Jeddah Season 2019. The festival is a mix of music, arts, culture and sports events. And all you have to do is simply purchase the ticket on the Sharek and apply for the visa. You will then receive your permit in less than 3 little minutes! These recent plans for tourism in Saudi Arabia and its future development is a part of the Saudi vision 2030 and is expected to push the Saudi Arabia tourism statistics to over 30 million visitors a year. As per this, even female solo tourists over the age of 25 will be granted a visa, and those below 25 needed to be accompanied by a family member. The vision 2030 also planned on converting several islands under development into luxury resorts. And along with this, has started a large scale tourism development, and even has a project to build an entertainment program that rivals that of Las Vegas.

For an extremely conservative country to be transformed in this manner, is a huge feat. Even though the nation is now starting to open up to foreign tourists, they will still have to respect certain rules and cultures while in the country. Along with this, the holy cities of Mecca and Medina will still be off-limits to tourists. After all, these are just tiny sacrifices you have to make to enjoy the amazing beauty of the rest of the country.