Us Work Visa For Indians - Visa News for Indians 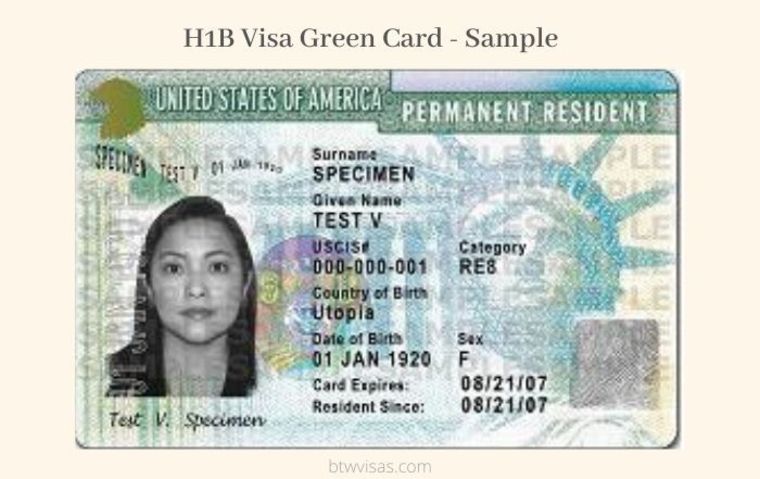